A pivotal result for people on dialysis

In 2019, our ‘PIVOTAL’ study concluded, publishing evidence around the safest way to treat anaemia in dialysis patients. We were delighted to have delivered one of the largest renal clinical trials to have taken place in the UK.

Anaemia is a common problem in dialysis, for which patients take iron and erythropoietin (EPO). EPO is a hormone that’s important for red blood cell production, but is linked to heart problems and stroke. That’s why many doctors prefer to give more iron, and less EPO. However, until this year, very little evidence has supported this approach, or any other.

Paul Spree was one of the 2,141 people across 50 UK centres who took part in the trial. He was in the group who were proactively given high doses of iron, while another group were given low doses, and only when their iron levels got too low.

Paul Spree was diagnosed with kidney failure aged 38. He still remembers that moment. “It was 23 November 2015. The first words the consultant said to me were ‘we need to talk about dialysis’. We discussed the way things might go – they thought I had three to five years left. My wife broke down. It was real a wake-up call.

“My condition quickly worsened. I was off food and constantly sick. I had a disgusting taste in my mouth. My legs were so swollen I couldn’t wear regular trousers and I was freezing cold all the time. I was severely anaemic and just felt exhausted constantly – it got to the point that I was only really awake at mealtimes. 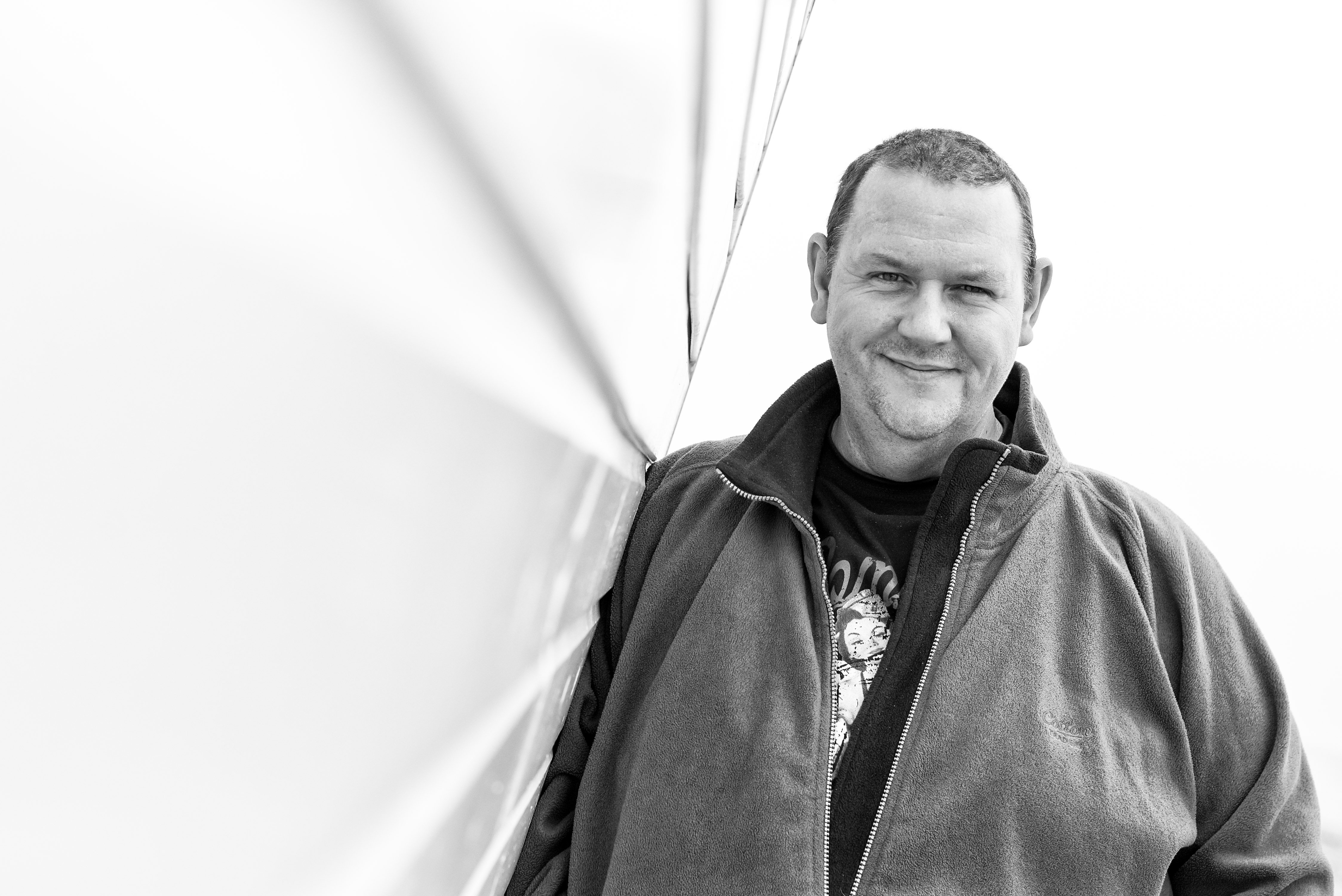 “In January 2016 I was admitted to hospital and an emergency neck line was inserted to get me on to dialysis quickly. I dialysed in hospital three times a week for nearly
three years. Initially the after-effects were awful, like a really bad hangover. But I was lucky that they weren’t long-lasting and my body eventually got used to the process.

“In October 2018 my wife started training in home dialysis. It’s made a big difference because it’s so much more flexible – I’ve been able to go back to work full time.

“Because I dialyse in the evenings, and have to watch what I eat and drink so carefully, I can’t enjoy the social life I once had. And you can’t just take a holiday whenever you fancy because there’s so much organisation involved.

“Kidney failure does impact our life, but I’ve worked hard to take ownership and become an expert in my own condition. I feel like I’m in control of it, not the other way around.”

Results from the trial

“I saw my dose of EPO reduce down to the bare minimum, so there was a clear benefit there which I was really pleased about” said Paul.

“I felt like I was contributing to medical evidence for the future, aimed at trying to help make decisions about what is best for patients going forwards. I was doing my bit really, doing my duty to help other haemodialysis patients.”

PIVOTAL was the largest project we’d ever coordinated. It’s plugged the gap in evidence about treating anaemia in dialysis, and we owe a debt to all the patient volunteers who made that possible.

The results have reassured doctors that high iron and low EPO is the best approach, and one that we now want to see adopted everywhere.