Comic Rhys James features in the latest series of Celebrity Mastermind to raise money for Kidney Research UK as a way of saying thanks for an easy recovery after having a kidney removed at the age of 10. 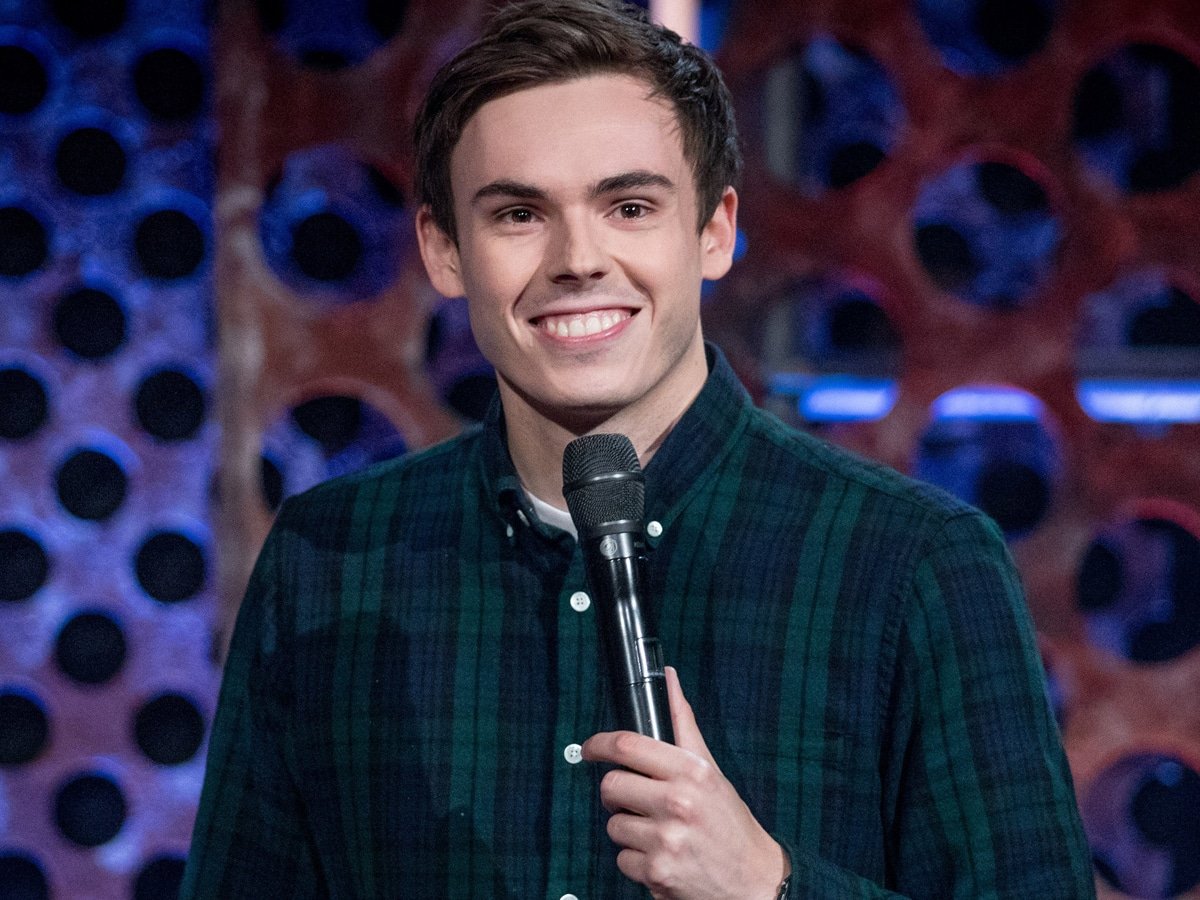 The London-based comedian jumped at the chance to support a charity close to his family’s heart – especially when he learnt the BBC TV programme paid the celebrity’s nominated charity “even if I was hopeless!”

Rhys, 29, who has made a name for himself in programmes like Mock The Week, chose a specialist subject of The American Office comedy series, then instantly regretted it when he realised it involved revising 250 episodes.

“I said yes to Celebrity Mastermind and was immediately terrified. I chose The Office thinking it would be fun to rewatch, but I made the mistake of making it 'work'.

“Every day, squeezing in a few episodes. Other people had subjects like Die Hard. That's one film.

"Mine was 250 episodes! It made sense to ask my friends and people on Twitter to quiz me. Luckily this was all before lockdown and it was a good excuse to go to the pub."

Rhys had a kidney removed

Being on Mastermind was a great experience and I’m glad to have supported a charity that my family cares about very much.

“The only downside to it all, was realising my general knowledge is not very good!”

Rhys has no kidney issues now, but at the age of eight, he began getting pains in his side and by the age of ten the pain had become excruciating. Following a series of tests, doctors found one of his kidneys had shrivelled up and failed.

"I was told it could happily sit there if need be, but because it was causing so much pain, they advised it was better to take it out.”

The removal surgery took place at Great Ormond Street Hospital and he remained under their care for check-ups until he was 16.

“Afterwards I felt special. I was the only kid at school who could have a bottle of water on the desk to stay hydrated and I could go to the toilet whenever I wanted without having to ask teacher for permission! Such privileges! Amazing!”

He was told to not get involved in contact sports but for Rhys it was not a big deal as his passion was always writing.

"I used to joke that my inability to do contact sports was karate’s loss. During rugby they used to make me jog around the pitch until I started 'forgetting' my kit and then I could just sit inside on the computer." 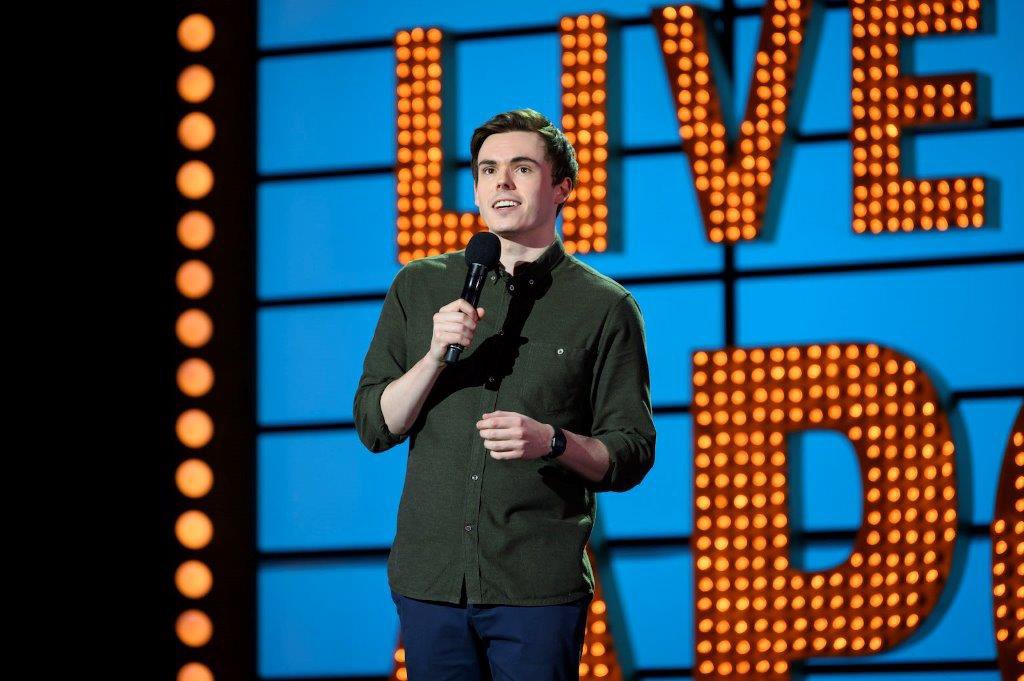 Paying forward to help others

Meanwhile, the remaining kidney is fine and Rhys enjoys a healthy lifestyle.

“When I was at Great Ormond Street Hospital, I saw kids in the same ward with far more complicated and serious issues. While it wasn't minor, the procedure I had was done so efficiently and my recovery time was minimal.

"Doing Celebrity Mastermind was a great chance to pay forward to help others who have not been as lucky.

“There are people suffering from kidney disease in much more difficult situations than I was, who benefit so much from kidney research.”

Celebrity Mastermind was filmed in Belfast before the UK went into its third lockdown. But throughout 2020, when social distancing meant most public entertainment gigs were cancelled, Rhys was among those rethinking how to keep his comedy career going.

“Being a comedian in lockdown means lots of Zoom versions of things for example game shows, panel shows and Mock the Week. I was also among a load of comics doing a Christmas day gig put on by the people at 'Always Be Comedy', who figured a lot of people would be alone with nothing to do, so it was a good opportunity to get involved.

“My UK tour was cancelled three quarters of the way through because of the pandemic, but I'm looking forward to getting back out there with a live audience to see if my material from 18 months ago still holds up.

“Lockdown is difficult obviously, but it's important to keep perspective. There are lots of people going through far worse, and organisations like Kidney Research UK make such a difference."