Jack cycles from Scotland to London for life-saving research

Jack Denby grew up knowing one day he would need a kidney transplant, so when his consultant told him the time to plan for this was getting closer, he took action and arranged a cycling event from Edinburgh to London to raise money for research.

Jack, 27, has since gone from living with a hidden ticking time bomb illness, which few people who know him actually knew about, to sharing his story and raising more than £4,000 for Kidney Research UK. 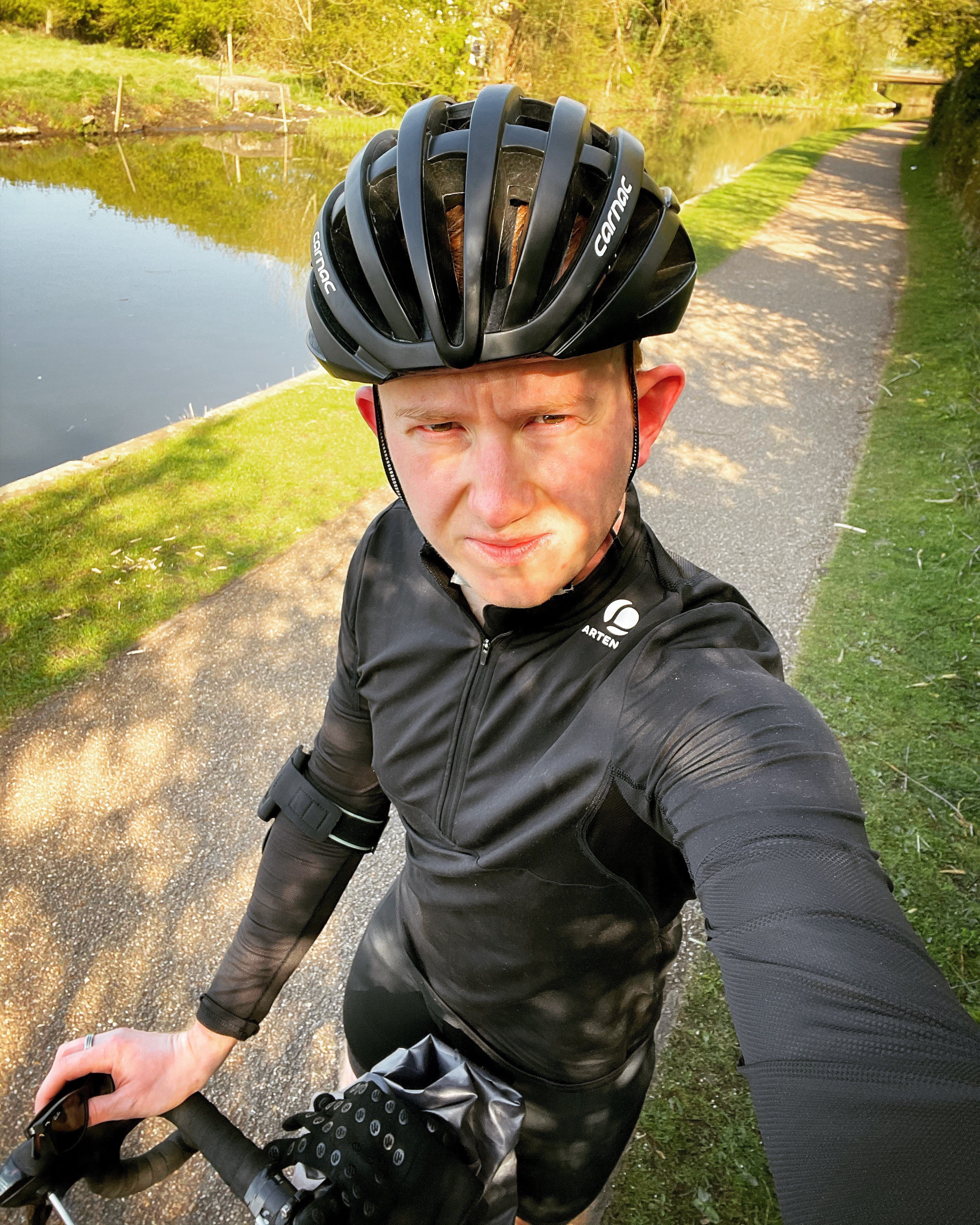 Jack Denby gets on his bike for Kidney Research UK

He will complete the 850-mile challenge by cycling for 14 consecutive days in August.

“It feels like the perfect opportunity to do something good, before my health gets worse. To raise awareness, hopefully raise some money and show that this illness shouldn’t define a person. It certainly won’t define me or hold me back,” he said.

Kidneys failed as a baby

The response so far has been overwhelming. ”It’s unbelievable how much interest this has generated. I can’t thank people enough for their generosity so far - their support is a huge boost for the challenge ahead.”

When Jack was 10 days old his kidneys failed, which was a shock to his parents as nothing had been detected during his mum’s pregnancy. It was touch and go as to whether he would survive.

Jack had surgery and throughout his childhood was in and out of hospital, suffering infection after infection whilst on a variety of different medication.

His condition thankfully stabilised but as he got older, his consultant told him his kidneys were slowly deteriorating by a tiny amount each year, and at some point, he would probably need a pre-emptive transplant to avoid the need for dialysis.

However, in February this year, his kidney function suddenly plummeted, and his protein levels – the way doctors can recognise failing kidneys - went off the charts.

“I’ve always been relatively healthy, eat well, don’t drink or smoke, plus I was exercising more, especially throughout lockdown, so it was a bit of a mystery as to why it had dropped so much.

Childhood spent in and out of hospital

“My family and I had always assumed the need for dialysis and a kidney transplant was a long way off in the future. Suddenly it all became real. I went into a bit of shock.”

“Of course, I felt worried, but then I pulled my socks up, realised that I could be in a much worse place, and instead thought, what can I do to help people in a similar position to me.”

That’s when Jack saw a Facebook advert for the Kidney Research UK #850Challenge. He was shocked to read that 850 million people worldwide are living with kidney disease like him. He immediately signed up.

Jack, who is from Nottinghamshire, will be travelling to Edinburgh and cycling the 850 miles back to London, taking a zig zag route, in just two weeks in August. 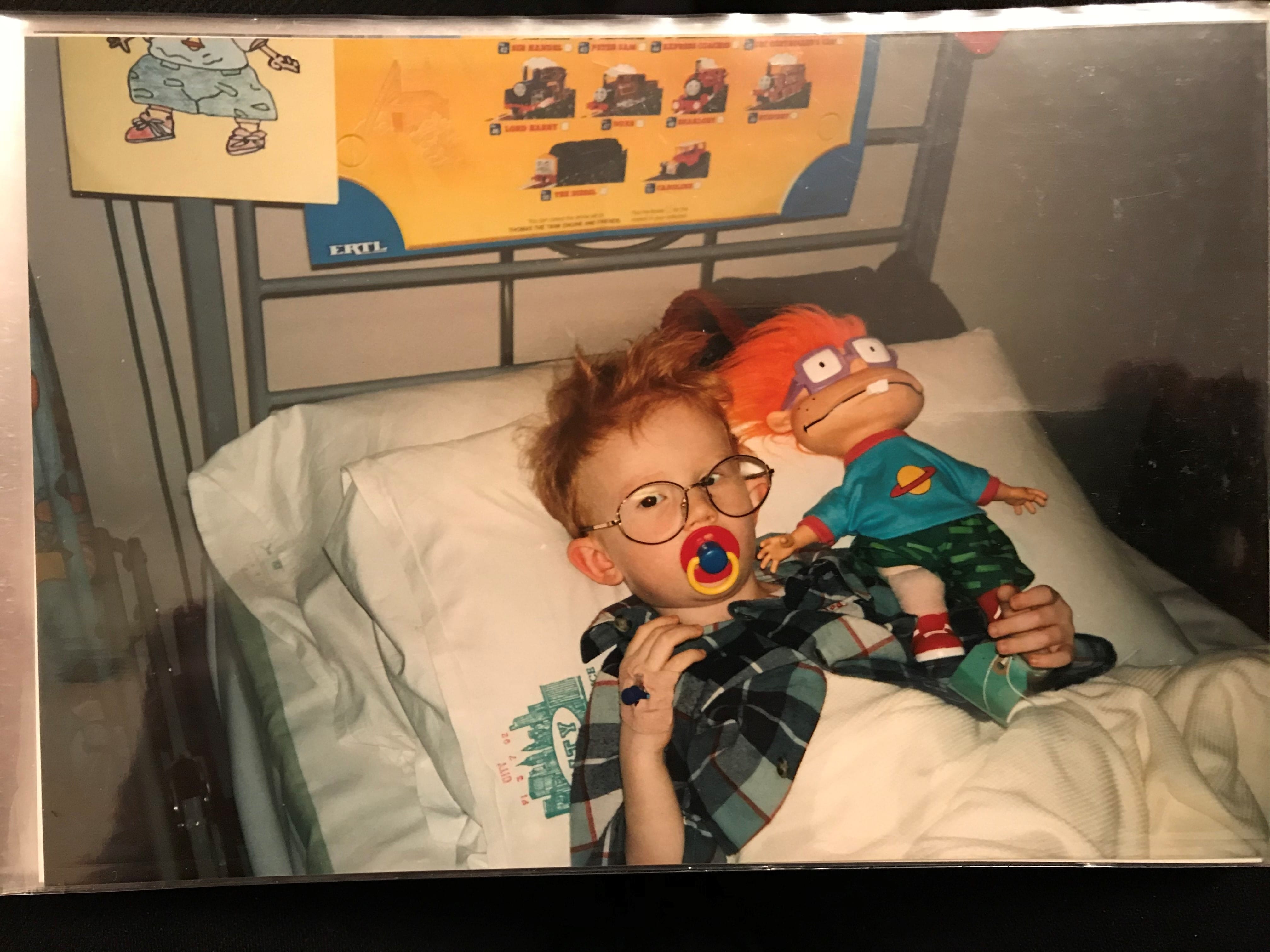 Jack Denby in hospital as a child

Training is in full swing ready for the solo challenge, with friends and family on hand to help him en-route, in the hope of providing much needed support for accommodation, morale, food, kit and more.

“Chronic kidney disease is something I’ve learnt to live with. I consider myself luckier than most. Although I have some side effects and restrictions like gout, fatigue, back pain, mostly I have been able to live a healthy life.

“However, I am aware there is no cure for kidney disease and transplants are not a long-term cure, which is why I want to do my bit whilst I still can, to help fund research to make life better for all those living with kidney disease.”

Inspired by Jack's story? Why not take part in your very own cycle challenge and sign up for the #850Cycle this July? We are asking people to either cycle 850, 85 or 8.5 miles/km throughout the whole month. Get involved and get on your bike! #850CycleChallenge - Kidney Research UK